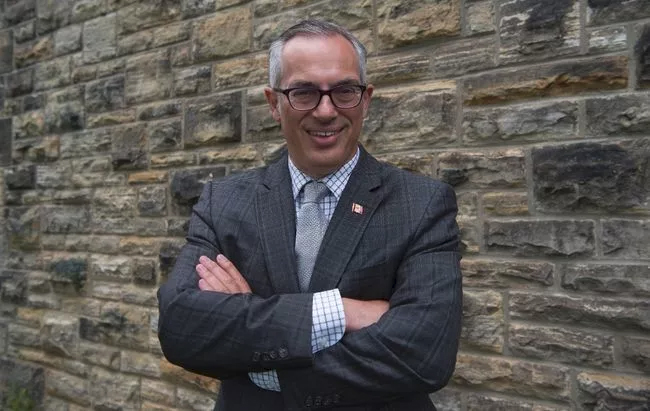 Claire McWatt was just 23 years old and launching her career in politics when she followed MP Tony Clement on Twitter.

“As a young woman in politics, you follow lots of people in politics. So I wasn’t expecting to be followed back,” she told CTV News.

But soon after that, the married father of three began sending McWatt private messages and tried to spark a discussion about the scandal involving then-Toronto mayor Rob Ford.