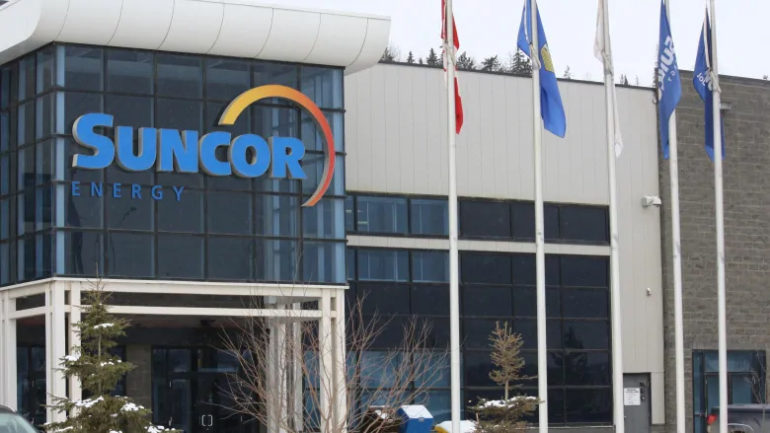 One of Canada’s largest oil companies is listing a series of potential pitfalls from the Alberta government’s decision to impose a mandatory cut to oil production in the province.

On Friday, as part of its announcement to investors of 2019 capital spending, Suncor outlined how the production cut could negatively affect the company.

While the majority of the oilpatch is in favour of the move, three of Alberta’s larger oil and gas companies are opposed — Suncor, Husky Energy and Imperial Oil. The companies have significant refinery and retail businesses, so they are less hurt by the swings in oil prices.