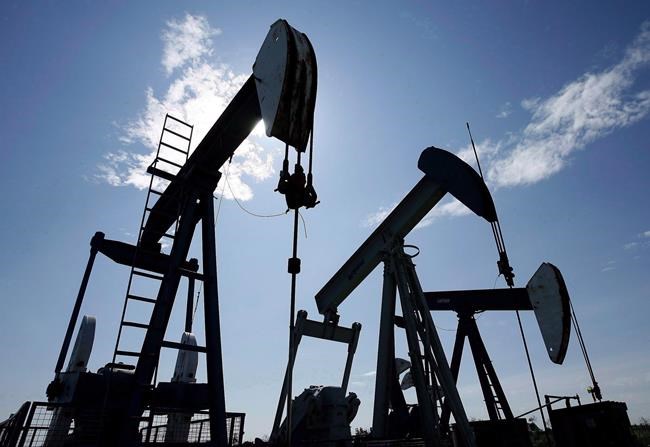 Quebecers are widely seen across the country as environmentally conscious, but per capita, they are some of the highest consumers of energy on the planet, according to a report prepared by researchers at Universite de Montreal's business school.

Premier Francois Legault recently provoked the ire of western Canadians when he reminded journalists how there was "no social acceptability" in his province for a "dirty energy" pipeline from Alberta.

His comments drew rebukes from pundits and western leaders such as Alberta Premier Rachel Notley, who said Legault "needs to get off his high horse."

Prof. Pierre-Olivier Pineau, co-author of the report on energy use in Quebec, said people have a point when they criticize the province for its public stance on fossil fuels compared to the behaviours of its citizens.

"Yes, there is a certain degree of hypocrisy in all humans, and obviously, with regards to certain positions that Quebecers take (on energy), there is some hypocrisy there," Pineau said in an interview.

Quebecers do have some bragging rights, however, when it comes to green living, he explained.

Per capita carbon emissions in Quebec are the lowest in the country, Pineau said, and the province has decreased its overall emissions by 11 per cent since 1990.

But that success is less attributed to choice and more to circumstance, Pineau explained.

"One hundred per cent of electricity in Quebec is from renewable resources," he said. "Also, Quebecers are less rich than other Canadians, meaning they consume less energy, have less cars."

But the automobiles Quebecers do drive are increasingly gas-guzzling, according to the report.

Sales of vehicles such as trucks, SUVs and pick-ups in Quebec increased by 246 per cent between 1990 and 2017 and gasoline sales jumped 33 per cent during the same period. Every year since 2015, sales of those types of vehicles have overtaken car sales.

"Among the 3.7 million Quebecers who had a job in 2016 and who worked away from home, 78 per cent said they primarily used a personal vehicle to get there," the report noted.

And the report indicated that between 1990 and 2016, the average surface area of a home in the province increased by 17 per cent.

Moreover, on a per capita basis, Quebecers consume significantly more energy than the global average, as well as citizens in countries such as China and Germany — and almost as much as people in the United States.

And while Pineau's report suggests Quebecers should boast less about their environmental credentials, it also slays a common line of attack against the province.

The report, however, indicates as of June 2018, 94 per cent of oil in Quebec came either from the United States or Canada.

Since 2015, Enbridge's Line 9B pipeline reversal has helped ensure that 53 per cent of the oil consumed in Quebec comes from Western Canada — compared to roughly 10 per cent in 2014.

The rhetoric from Quebec leaders and activists, as well as the policies of the federal government, are alienating western Canadians, said Maxime Bernier, leader of the People's Party of Canada.

Bernier, who quit the Conservative party to start his own last September, said Prime Minister Justin Trudeau's inability to get a pipeline built is contributing to the deep discount of Canadian oil sales and frustration among citizens in the West.

"Yes, (alienation) is real," Bernier said in an interview with The Canadian Press. "I was there in Alberta. I feel it. People feel rejected by Trudeau's policies. They feel misunderstood by traditional politicians."