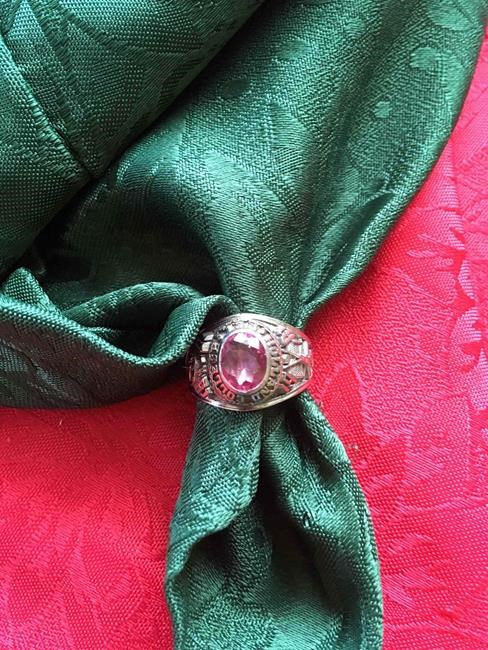 A Calgary man has been reunited with his college ring that he lost more than 20 years ago.

Wayne Stewart was contacted earlier this week by an alumni representative from Holland College in Prince Edward Island who said someone had found Stewart's ring.

He said he thinks he lost it in Vernon, B.C., in 1997 when he was on a golfing trip and he never thought he would see it again.

"I didn't even know that's where I lost it," he said Thursday from Calgary. "It's just one of those things that went missing."

Stewart, who is originally from West Point, P.E.I., graduated from the college's plumbing program in 1981. He moved to Calgary in 1990 where he owns his own plumbing and heating business.

The graduation ring ended up in the hands of Joyce Bialobzyski, who lived in Vernon at the time.

Her son Murray came across the ring in Yorkton, Sask., in August while going through his mother's items after she died. He contacted the college and is mailing the ring to Stewart free of charge.

"It was kind of like, no way, unbelievable," Stewart said.

Bialobzyski said he never got the full story out of his mother.

"I have no idea where my mother found it because she wouldn't have been on a golf course," he said from Yorkton.

Bialobzyski sent a Facebook message to the college's alumni group to tell them of his discovery. The college was able to link Stewart's initials on the ring to its alumni database.

Bialobzyski said his mother was a collector and had tried to reunite the ring with its owner years earlier.

Stewart said losing the ring was no real sentimental loss since he couldn't wear it much because of his work.

"I didn't lose much sleep."

He said he offered to pay Bialobzyski for shipping the ring but was told he was happy to pay it forward.