Canada may be cracked but it’s not broken 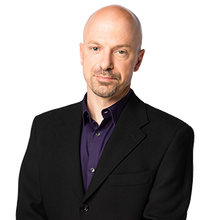 It is undeniable that a deep sense of frustration has settled in across Alberta, and it’s unlike any we’ve seen in at least a generation.

It seems to have gone beyond mere frustration with the current federal government and the legal impasse over the Trans Mountain pipeline expansion project and morphed into a broader disillusionment with Canada itself.

Indeed, it’s understandable that Albertans would lament the fact that the completion of major pipeline projects seems all but impossible at the moment, despite that fact that two of them — Trans Mountain and Northern Gateway — went through the proper review process and received federal approval.