This is what’s wrong with Canada’s Left 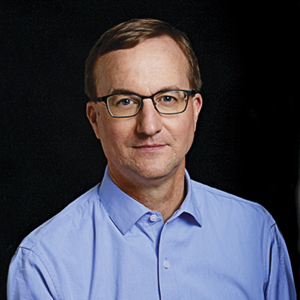 If you had to single out just one Liberal MP for being tuned in to the dangers of his party coming off as too big-city, sometimes a little elitist, Marc Serré would be a likely pick.

Not only does Serré chair the party’s rural caucus—yes, the Liberals have a rural caucus—he boasts a family political history that features a rebellious stand against the Liberal establishment on arguably the most polarizing issue of recent times.