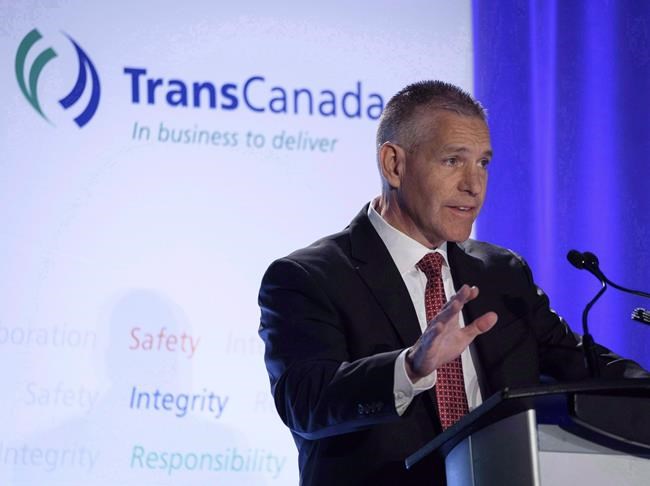 CALGARY — TransCanada Corp. says it has hired RBC to help it sell as much as a 75 per cent stake in the Coastal GasLink pipeline project designed to supply natural gas from northeastern B.C. to the LNG Canada facility on the West Coast at Kitimat.

The Calgary-based company says it is following through with its intention announced in November to eventually reduce its interest in the 670-kilometre, 48-inch diameter natural gas pipeline project to between 25 and 49 per cent.

The RBC news is contained in a 16-page response by TransCanada to a challenge now being heard by the National Energy Board over the jurisdiction of the B.C. provincial regulator of the pipeline.

B.C. resident Mike Sawyer argues that because TransCanada will operate the pipeline and the connected Nova Gas Transmission Ltd. system together, they form a single pipeline that crosses the Alberta-B.C. boundary and therefore must be regulated by the federal government.

TransCanada's response is that the purpose of Coastal GasLink is to move natural gas entirely within the province and therefore provincial approvals are appropriate.

The pipeline has support agreements with 20 elected Indigenous communities along its route but has been strongly opposed by hereditary clan chiefs who say they did not give permission for it to be built.

If the project's British Columbia Oil and Gas Commission approval is found to be inadequate, the proponent will have to make a formal NEB application and undergo another separate process to win federal approval.

Companies mentioned in this article: (TSX:TRP)