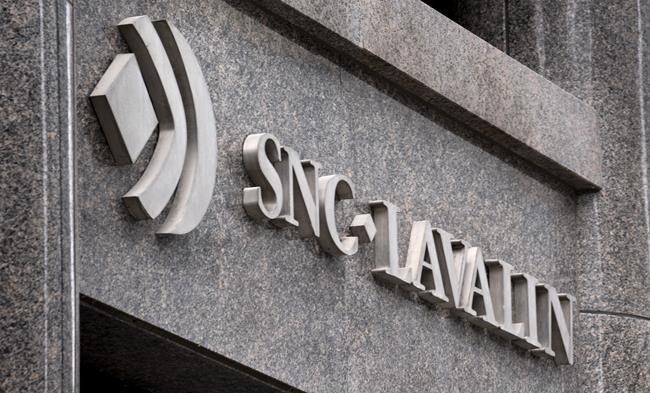 The internal briefing note, released under the Access to Information Act, says the PMO directed Public Service and Procurement Canada to consult the public in 2017 on both the overall integrity regime and the possibility of introducing formal alternatives to prosecuting financial crimes.

Early last year, following the consultation, the government passed legislation to create what is known as a remediation agreement — a means of having a corporation accused of wrongdoing make amends without facing the potentially devastating consequences of a criminal conviction.

As a result of a second thread of the consultation, the government is also proposing to soften the penalty scheme for companies involved in wrongdoing by changing the process for determining how long an offending firm should be barred from getting federal contracts.

SNC-Lavalin, the Montreal-based engineering and construction giant, faces corruption and fraud charges over allegations it resorted to bribery while pursuing business in Libya.

It has pushed unsuccessfully for a remediation agreement, and the Trudeau government has been plunged into controversy over accusations it improperly pressured the former attorney general to make an agreement happen.