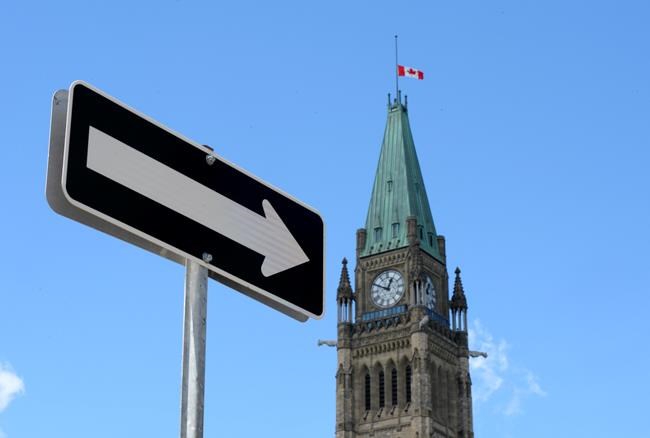 The auditor general's quarterly financial report, released Thursday, says funding for the office hasn't been enough to keep up with "increasing audit and service cost pressures," so audit-related work has been put off and some planned performance audits have been cancelled.

Performance audits are the examinations of government programs and activities that can turn up slack practices and malfeasance and often grab headlines.

For 2018-2019, the government approved a budget of just over $78 million for the office, plus an increase of $7 million in the second quarter, but it hasn't been enough to keep up with the office's operations.

Recent years have seen an increase in work for the auditor general. The books for the Windsor-Detroit Bridge Authority and the Northwest Territories Health and Social Services Authority are some of the new files the office has been dealing with, the auditor general's communications director Francoise Guyot wrote in an email.

"We (had) not asked for additional funding in almost a decade," she wrote.

Improvements in "audit methodology" and badly needed technology upgrades have also suffered because of a lack of modernization as government transactions have become more complex, she wrote.

Guyot wrote that the office has been responding to funding pressures "in real time," so the exact amount of cancelled and deferred audit work isn't known.

Cybersecurity has taken a hit as well. According to Guyot, some of the office's security controls are "not at the level required by Treasury Board, and we have not yet been able to remedy these gaps."

Over the last few years, the office has reduced some of the work it does "to keep our number of performance audits up to a level to provide to the Public Accounts Committee," wrote Guyot. "This is not work that can be deferred for very long."

Last year, the auditor general released reports that found Canadian embassy security lacking, a "sexualized culture" in the military that's hostile towards women and members of the LGBTQ community, uneven treatment of taxpayers by different Canada Revenue Agency offices, a shortage of places to release federal inmates on parole, and poor tracking of the historic buildings the government owns — to list just a few.