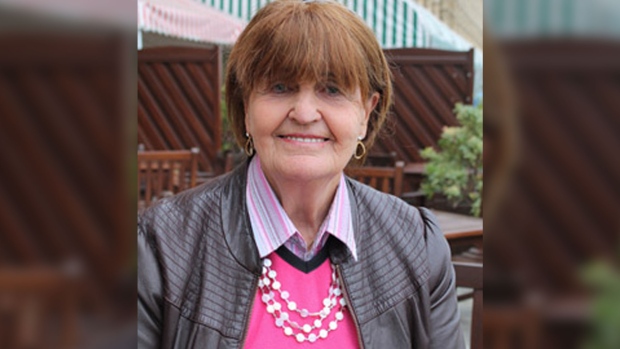 Two Conservative MPs are hosting a reception to promote women’s rights in the Middle East that features a keynote speaker who has been accused of sympathizing with Syrian President Bashar al-Assad and promoting an anti-Islam film.
Conservative MPs Garnett Genuis and Kelly Block are billed as co-hosts of the reception and talk on Parliament Hill with the theme of “Women’s Rights, Democracy, and Freedom in the Middle East and in the West.”