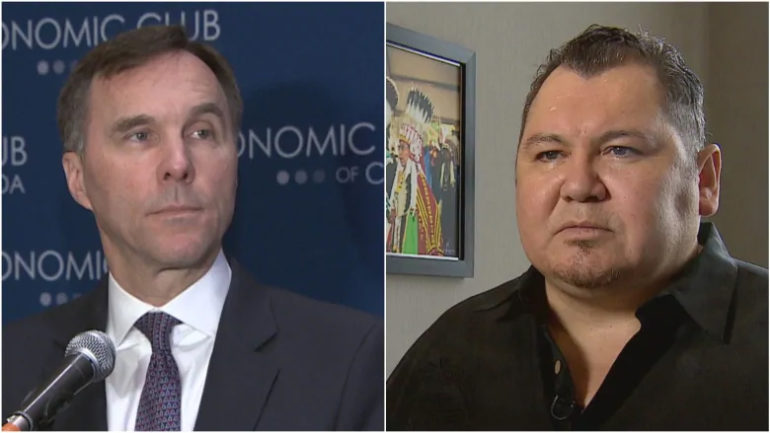 An Alberta Indigenous group is optimistic about its chances of one day owning the Trans Mountain oil pipeline after a private meeting with the federal finance minister on Wednesday.

The federal government bought the existing pipeline and related infrastructure for $4.5 billion last summer. Constructing the expansion pipeline could cost more than $7 billion.

A few months ago, two different Indigenous groups were pushing for a stake in the pipeline. However, CBC News has learned that number has now grown to at least five.