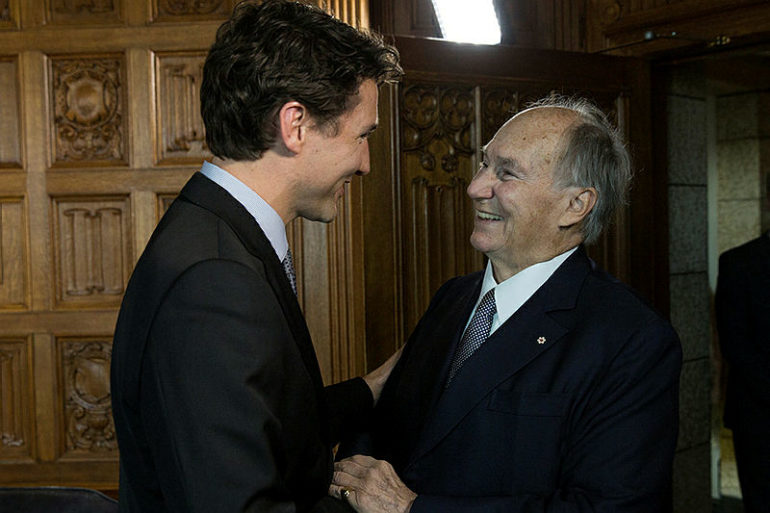 A federal judge has ordered the Commissioner of Lobbying to reopen an investigation of Prime Minister Justin Trudeau’s dealings with the Aga Khan. The ruling follows multiple trips by the Trudeau Family to the Aga Khan’s private Bahamian isle.

“The decision is quashed and returned for redetermination,” wrote Justice Patrick Gleeson. The ruling came at the request of the advocacy group Democracy Watch.

Then-Lobbying Commissioner Karen Shepherd in 2017 dismissed a complaint that the Aga Khan violated the Lobbyists’ Code by hosting the Prime Minister and his family at his private island. Shepherd ruled that, since the Aga Khan is not a registered lobbyist, no breach of the Lobbying Act occurred.