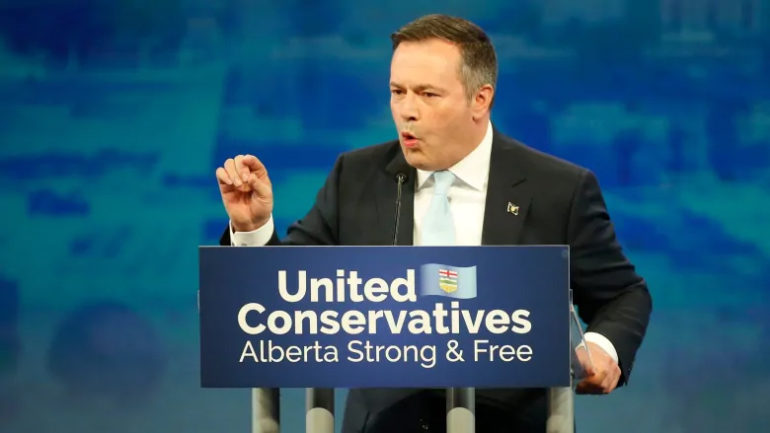 After four years of declining investment in Alberta’s oil and gas sector, the industry is hopeful a swift change in government will bring an equally quick return of fortunes for the oilpatch.

It’s exactly what many oil and gas companies wanted to see, despite how much credit they give Notley for her performance during her single term in power.