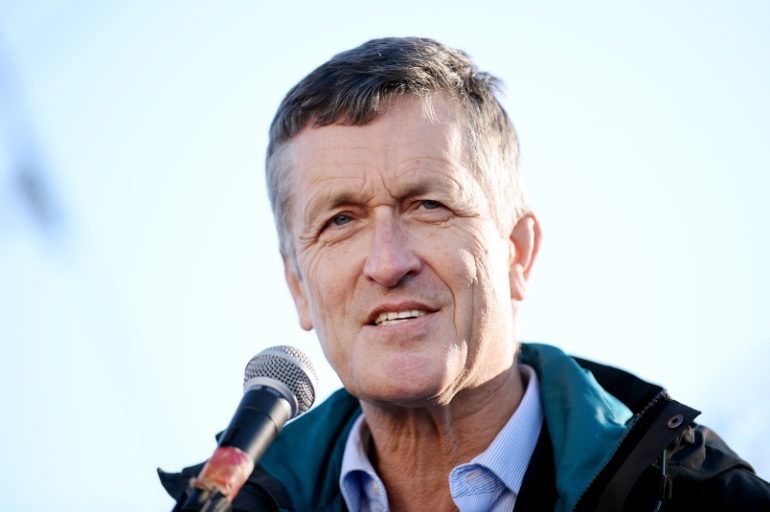 This week’s federal byelection was terrible news for the NDP and Svend Robinson called out his own party about it on social media.

The party lost the federal byelection in Nanaimo-Ladysmith – a riding the NDP held until former-MP Sheila Malcolmson stepped aside to run in a provincial byelection.