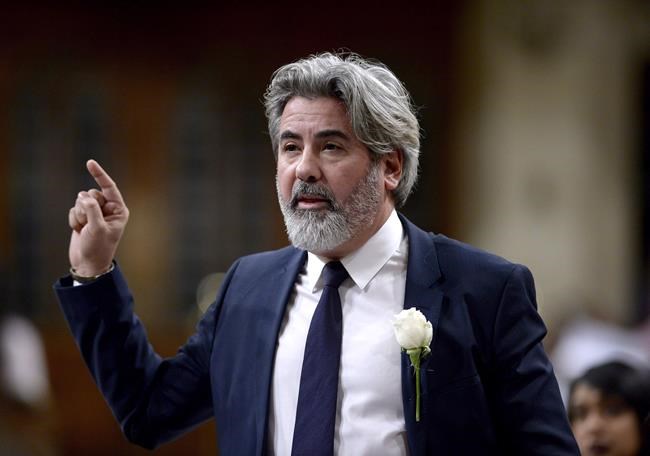 OTTAWA — The Liberal government is inviting eight news associations to nominate candidates to a panel that will help figure out which media outlets will be eligible to benefit from a $595-million package to support the struggling industry.

The plan has drawn criticism amid questions over how the process will fairly determine which news organizations should qualify for the support.

The Opposition Conservatives have attacked the Liberals over the measures, accusing them of using taxpayer money to buy off the news media in advance of the October election.

The Liberals have defended their plan, insisting a strong and independent news media is vital to a well-functioning democracy.

In a statement, Heritage Minister Pablo Rodriguez said the government is creating the independent panel of experts to make recommendations on the eligibility criteria for the tax measures as a way to make sure the rules are efficient, transparent and fair.

The government has said the money will be directed at journalistic organizations primarily involved in the production of original news, with an emphasis on coverage of democratic institutions and processes.

The government said the panel will be created next month and is expected to deliver its recommendations to Rodriguez in July.