Scheer not backing down from pro-life past, but says he won’t reopen abortion debate 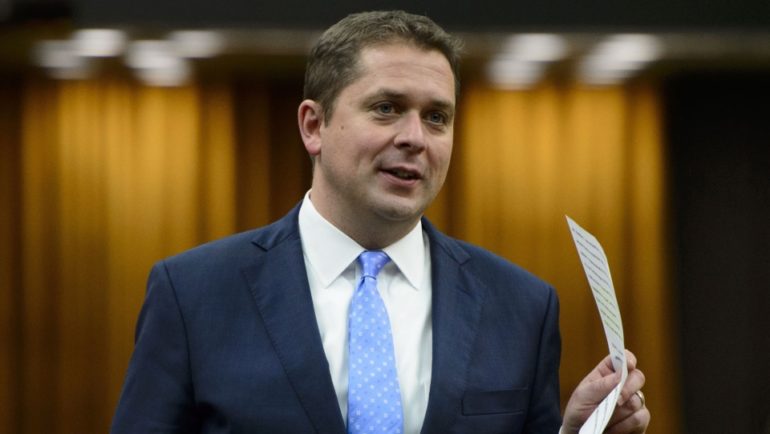 When he sought the leadership of the Conservative Party, Andrew Scheer courted anti-abortion supporters by noting his history of voting in favour of pro-life legislation and promising he would allow free votes on the issue by MPs in Parliament.

In a 2017 “Statement on Life Issues” published by his leadership campaign, Scheer said, “I have always voted in favour of pro-life legislation.”

He also said wanted Parliament to reconsider a bill making it a criminal offence to harm a fetus whose mother is assaulted or killed.