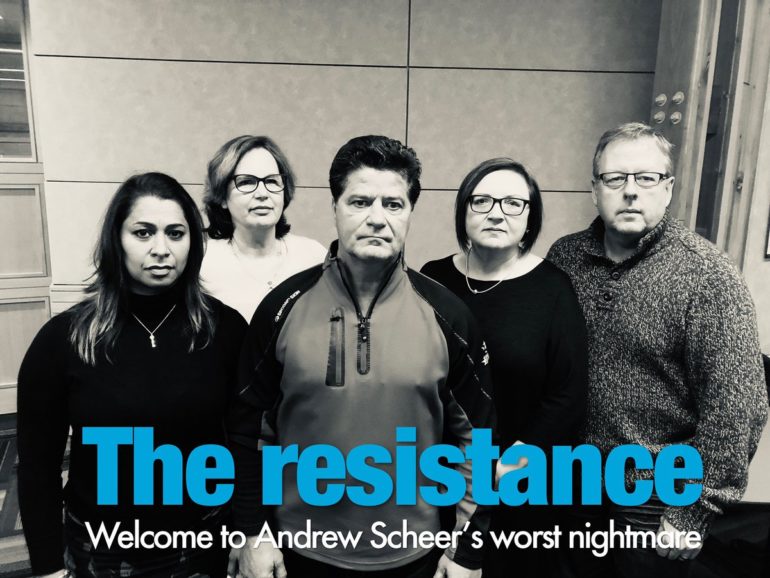 Without a hint of irony, Prime Minister Justin Trudeau cited Unifor’s praise for his government’s handling of the NAFTA file Tuesday as Conservative MPs spent question period attacking his government’s relationship with the “anti-Conservative” union.

Trudeau was grilled over the decision to appoint Unifor as one of eight groups who will name a panel of experts to help decide which media outlets will qualify for a government handout to journalistic outfits. Unifor, the union representing the largest number of journalists, had previously referred to itself as Conservative Leader Andrew Scheer’s “worst nightmare” in a social m