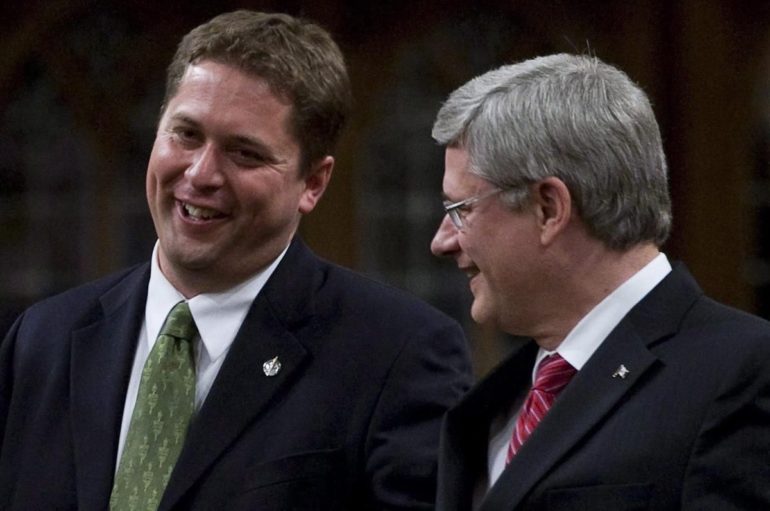 In a rallying call to Liberal donors Monday, Prime Minister Justin Trudeau painted the next election as a choice between moving forward with the Grits’ progressive agenda or sliding backwards with Conservative cuts and Stephen Harper-era politics.

In a seven-minute speech to his supporters, many of whom have contributed at least $1,500 a year to the party, Trudeau listed as his government’s accomplishments: negotiating a new NAFTA, lifting 300,000 children out of poverty, taking steps to fight climate change, and banning single use plastics as early as 2021.