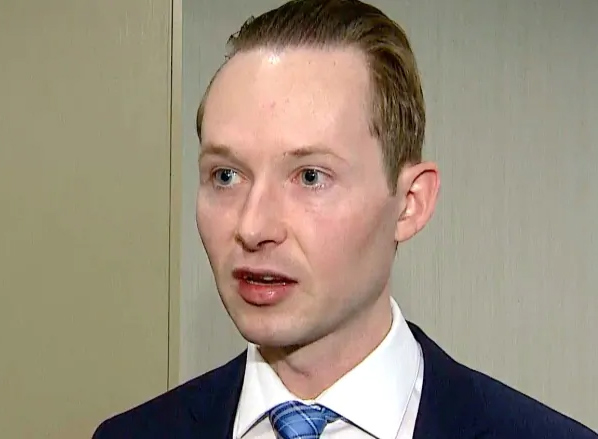 A controversial statement by Conservative MP Michael Cooper before the Commons justice committee — in which he named the New Zealand mosque shooter and recited passages from his manifesto — will be officially struck from the record.

After a testy exchange, MPs on the Commons justice committee voted 6-0 today in favour of the unusual move to purge Hansard, the official parliamentary record.