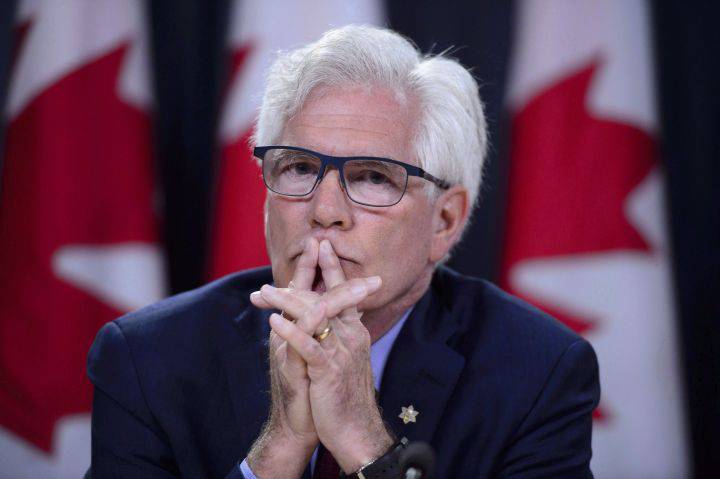 Agriculture Minister Marie-Claude Bibeau said today the RCMP has been called in to investigate the origins of a pork shipment to China that arrived with a fake Canadian export certificate.

Bibeau said the source of the meat and the false certificate remain unknown, and that Canadian and Chinese officials are in close daily contact as they work to find out what happened.

China halted imports of Canadian meat Tuesday after its customs inspectors detected residue from a restricted feed additive called ractopamine in a Canadian shipment of pork products. When Chinese authorities advised Canada on June 14, it raised a red flag for the Can