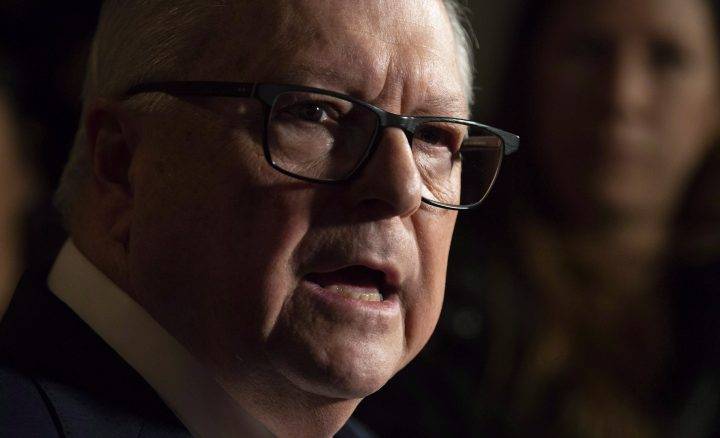 Public Safety Minister Ralph Goodale announced today that Blood & Honour and its “armed branch,” Combat 18 — which have a presence in Canada and have carried out murders and bombings outside the country — are the first far-right extremism groups to be included on Canada’s terror list.