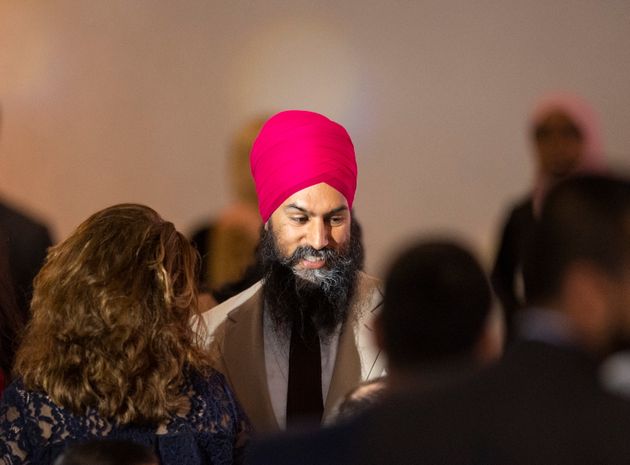 As the federal NDP struggles to find its financial footing, the party says it is completely normal that its leader, Jagmeet Singh, has participated in only one $25 fundraising activity this year.

That news, however, doesn’t sit well with Svend Robinson, a former longtime MP who has decided to run again.

“Are you serious? Since the beginning of this year?” Robinson responded when informed of the leader’s fundraising activities.

Robinson, who had just attended the official opening of his campaign headquarters in Burnaby North–Seymour on Saturday, said he raised more than $10,000 that afternoon. His supporters held a reverse auction after speeches wrapped up, calling on the audience of approximately 125 people to donate the maximum of $1,600. Nobody raised their hands to offer that amount but one person pledged $1,200, a few others $1,000, and several raised their hands to donate $500.