Bombardier to lay off half the 1,100 workers at Thunder Bay, Ont. railway plant 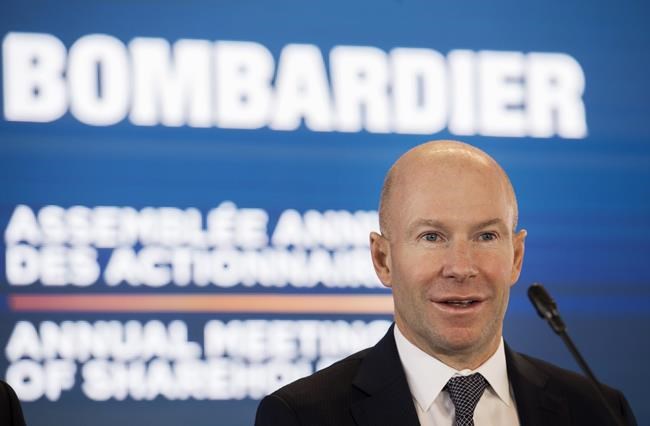 THUNDER BAY, Ont. — Bombardier Inc. is laying off half of the 1,100 workers at its Thunder Bay, Ont. railway car plant, according to a federal government source.

Two major contracts in Ontario — for the Toronto Transit Commission streetcars and Metrolinx GO Transit rail cars — are slated to halt by the end of the year.

Local union president Dominic Pasqualino says he fears more job losses are on the horizon beyond the initial 550 as the contracts wind down.

He says part of the blame for a lack of new contracts lies with the Trump administration, which has backed Buy America-like clauses requiring a minimum threshold of local content.

The regional transit agency has also given Bombardier the option to slow down production of the 63 remaining rail cars slated for completion by year's end.

Companies in this story: (TSX:BBD.B)