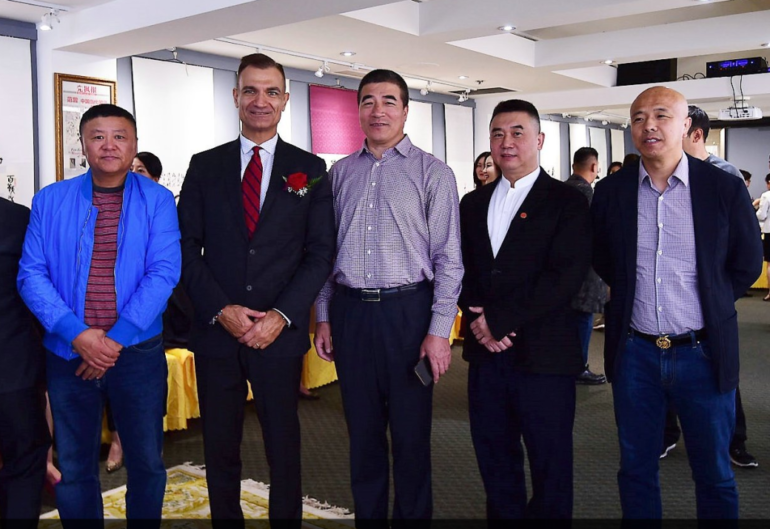 Global News learned of these allegations while investigating whether Peschisolido’s law firm was involved in secretive B.C. real estate development deals that involved an alleged Chinese “drug boss” in one case, and also a construction tycoon from China alleged to have been involved in a “transnational money laundering” probe in B.C. Lottery Corp. casinos.