Canada needs to triple the amount of protected land and water to tackle ‘nature emergency’: report 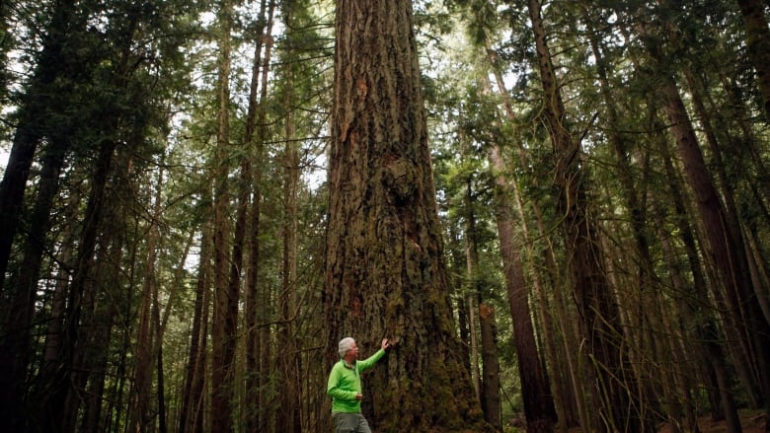 Against a backdrop of shocking declines in the health of the world’s ecosystems and species, a new report from the Canadian Parks and Wilderness Society (CPAWS) says the federal government must commit to much more ambitious targets to protect the country’s land and water if it’s to have a chance of staving off a “nature emergency.”

The report says biodiversity is declining faster than at any other time in human history — over one million species worldwide are facing extinction, according to a recent, groundbreaking study. It argues Canada must adopt aggressive measures beyond current targets by promising to protect and restore 30 per cent of all the country’s land and inland waters by 2030 — about 330 million hectares.