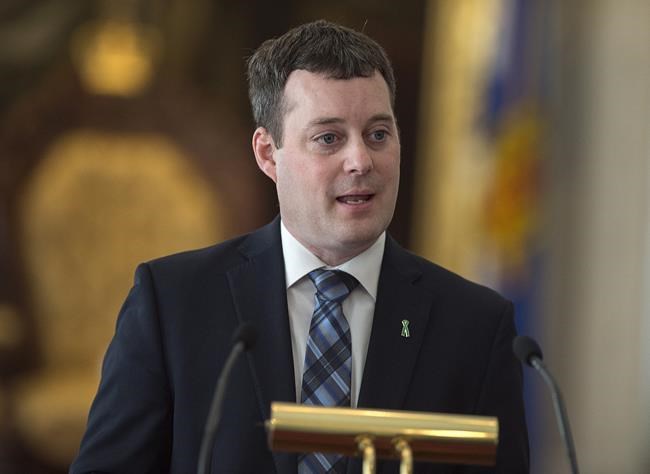 HALIFAX — Home support workers in Nova Scotia are getting almost $1.9 million to address concerns about violent clients and other safety issues.

Paula Langille of the Health Department's continuing care branch said Thursday the initiative will include non-violent crisis intervention training for nurses — a direct response to concerns raised in a meeting one month ago with home support agencies including the VON, non-profit groups, and for-profit operators.

Janet Everest, executive director of the Health Care Human Resource Sector Council, said there will be 20 specific programs for VON, including techniques aimed at talking extremely aggressive people down.

"It need not be the person you are even caring for, it may be a family member," said Everest.

He said the remaining $500,000 would be used to buy equipment including slider sheets and transfer belts in order to help home support workers move and lift clients more easily and safely.

"Work in the continuing care sector is one of the fields where injury in the workplace is prevalent, which helps us recognize that collectively we need to do more," the minister said.

Langille said the training is slated to begin in the fall after the non-profit group LearnSphere conducts audits of individual home support agencies in order to determine gaps. In addition to patient and worker safety, the training will address areas such as performance development and leadership.

Delorey said the new help builds on a similar spending in March, when the government announced $2.5 million to help long-term care facilities have better access to mattresses and lifts for long-term care homes across the province.