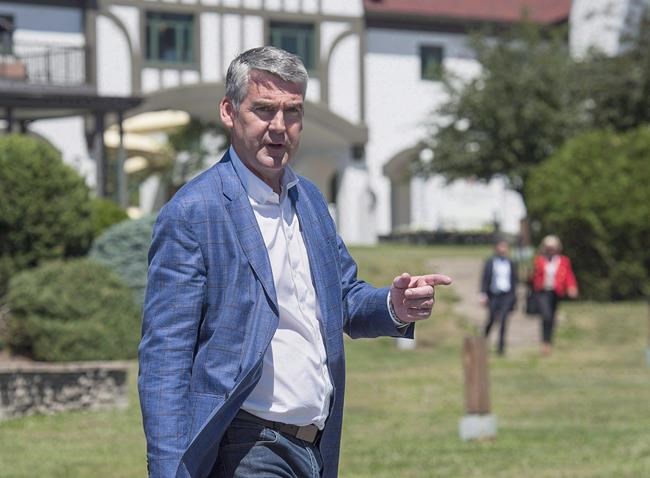 HALIFAX — A proposed airport project in western Cape Breton was suddenly placed on hold Thursday, as the federal minister of rural economic development cancelled a review of a funding application.

In a statement released by her office, Bernadette Jordan said there currently isn't enough information to demonstrate how the airport project to be located near Inverness will "respond to Cape Breton's needs."

"Projects submitted under the Investing in Canada Infrastructure Program, Rural and Northern Communities Infrastructure Stream (RNIS), must improve the quality of life in those communities by responding to rural and northern specific needs," said Jordan.

The minister said the project won't receive approval until a fresh proposal is submitted that can clearly demonstrate how the airport would improve the quality of life for local residents.

"We encourage the province and project partners to work together with municipalities and other interested parties on a revised proposal that clearly fits the RNIS project criteria," Jordan said.

The proposed airport would mainly service the Cabot Links golf resort in Inverness. The idea was to bring golfers closer to the location and the sister course at Cabot Cliffs.

However, the proposal sparked some controversy in the area with the mayor of Port Hawkesbury having expressed concerns about having another airport only an hour away from her town's Allan J. MacEachen airport.

At the time she said it would be "both short-sighted and irresponsible'' to provide millions of dollars to the golfing resort's air service plan at a time when Port Hawkesbury's airport has been revived by years of municipal support.

Some environmentalists have also spoken out, opposing a project they say would be built too close to a provincial protected area.

Premier Stephen McNeil was asked about the province's position following cabinet on Thursday and before Jordan's statement was issued.

McNeil said the responsibility for moving ahead with a proposed project was the purview of the federal government.

He said although the province would contribute close to $9 million toward the joint project reported to cost $18 million, the airport was part of Ottawa's priorities.

"It was not on the top of the list of our priorities, but there is a back-and-forth when it comes to making these infrastructure investments. They (Ottawa) have supported some that were priorities of ours and we put that on our list and we will go through the process."

McNeil said the federal government would base its final decision on whether the airport would be a "economic driver" for that part of Cape Breton.