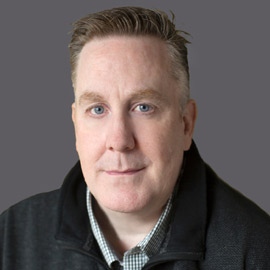 As if the federal NDP getting smoked by the Green Party in the May federal byelection wasn’t bad enough – now Burnaby South MP Jagmeet Singh’s party is lagging in fourth place when it comes to fundraising.

The latest numbers show the federal Greens raised a few thousand more dollars than the NDP – $1,437,722 to $1,433, 476 – according to Elections Canada’s second-quarter numbers released this week. The NDP had a few hundred extra donors than the Greens.