Once again, it seems like the Liberals are trying to control the message 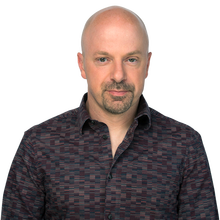 It was a story this week that felt awfully familiar: the Liberals using their majority on a Commons committee to block an investigation into a potentially embarrassing or even scandalous matter.

When it was first reported that opposition members on the foreign affairs committee were bringing forward a motion calling on the committee to look into whether the government attempted to muzzle two former diplomats with regard to the China situation, I think we all knew how things were going to proceed.