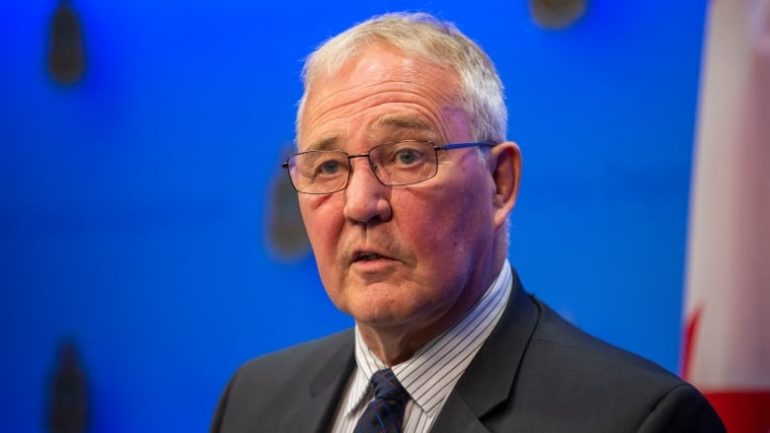 The Liberal government’s point man on gun control says more measures must be taken to choke the supply and demand for illegal firearms, but he won’t commit to a handgun ban despite renewed pressure to impose one.

Border Security and Organized Crime Reduction Minister Bill Blair said Thursday he had been asked to study a handgun ban, but suggested there are other “very effective measures” that can be taken to prevent the deadly weapons from getting in the hands of criminals.