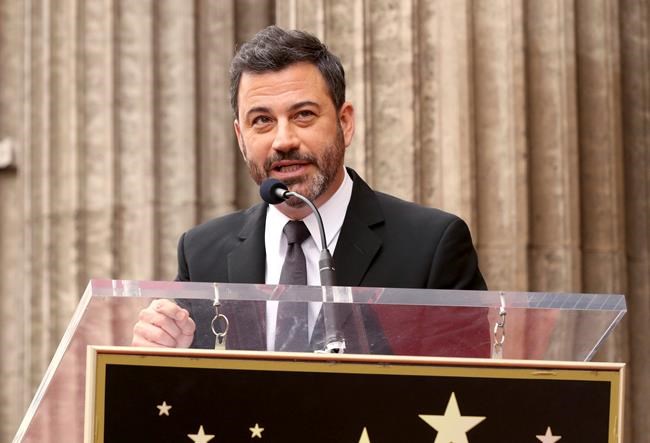 Andrew Pretty, a committee member for the local service district, said jokes about Dildo’s name are nothing new, but attention has exploded since Kimmel’s first segments on the community aired this month.

Newfoundland and Labrador Premier Dwight Ball got in on the joke today with a tweet officially inviting Kimmel to visit the province, promising the comedian that he would fall in love with the place.