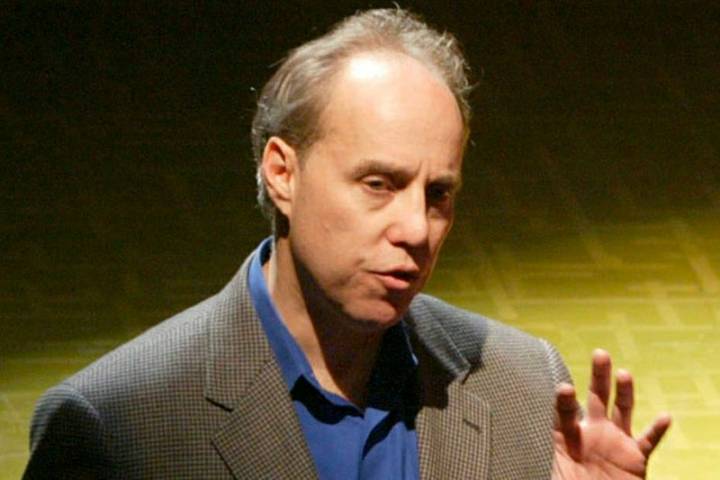 Producer Ben Sprecher, 65, of Manhattan, was charged with possession and distribution of child pornography and released on $100,000 bail with a warning to avoid unsupervised contact with children. His lawyer declined comment.