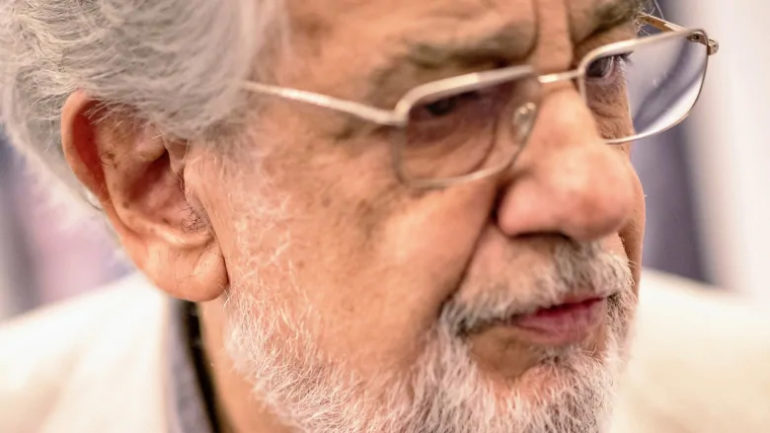 For decades, Placido Domingo, one of the most celebrated and powerful men in opera, has tried to pressure women into sexual relationships by dangling jobs and then sometimes punishing the women professionally when they refused his advances, numerous women told The Associated Press.

Regarded as one of the greatest opera singers of all time, Domingo also is a prolific conductor and the director of the Los Angeles Opera. The multiple Grammy winner is an immensely respected figure in his rarefied world, described by colleagues as a man of prodigious charm and energy who works tirelessly to promote his art form.