Where the party leaders have been travelling this summer 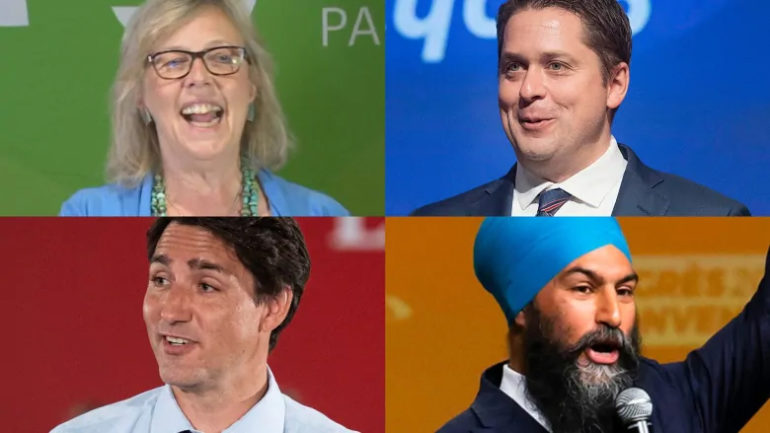 The outcome of this fall’s federal election is unlikely to hinge entirely on the Liberal-held riding of Kenora, the sizable chunk of territory in northern Ontario that runs along the province’s border with Manitoba.

But in the heady days of summer it is possible for three parties to imagine a victory there, and so Kenora has been a destination.

On July 12, Conservative Leader Andrew Scheer attended a community barbecue alongside his party’s candidate, Eric Melillo, a 21-year-old university student who worked as an assistant to Greg Rickford, the former Conservative MP for the riding (and the current Ontario MPP for a neighbouring riding).