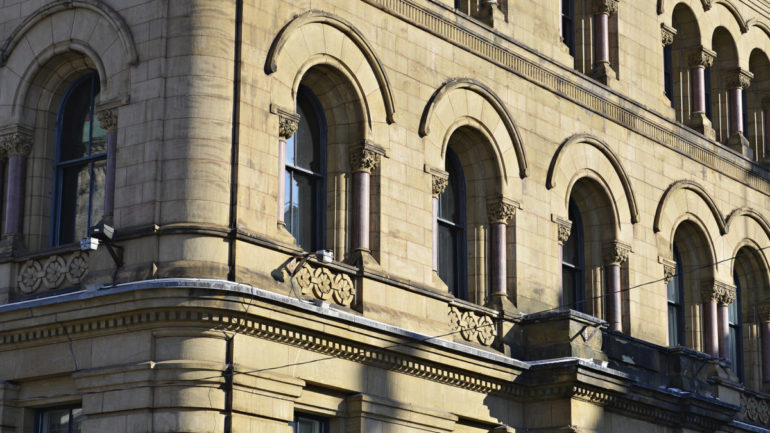 The Office of the Prime Minister and Privy Council pictured in Ottawa on Tuesday, January 30, 2018. iPolitics/Matthew Usherwood

The Privy Council Office refused to extend a cabinet confidence waiver that would have allowed nine witnesses who said they had information relevant to the SNC-Lavalin affair to provide such evidence to Ethics Commissioner Mario Dion’s probe, his report released on Wednesday says.

According to Dion’s report, which found Prime Minister Justin Trudeau acted inappropriately in the SNC-Lavalin affair, the Privy Council Office (PCO) declined a request from his office to lift cabinet confidences to gain access to information from the witnesses.

After weeks of discussions between the ethics watchdog’s office and the PCO, newly-minted Privy Council Clerk Ian Shugart sent a letter to Dion dated June 13 rejecting Dion’s request for access to all government confidences with respect to his probe.