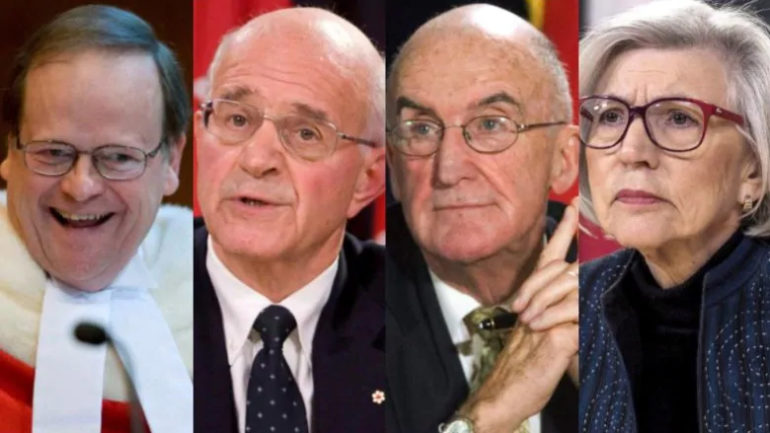 Four former Supreme Court justices were, in one way or another, caught up in the high-profile SNC-Lavalin affair — a surprising revelation stemming from Ethics Commissioner Mario Dion’s report.

Frank Iacobucci, in his role as SNC-Lavalin’s legal counsel, prepared a legal opinion for the government outlining why it was legitimate for then-justice minister and attorney general Jody Wilson-Raybould to intervene in criminal matters handled by the Public Prosecution Service. He sat on the high court from 1991 to 2004.