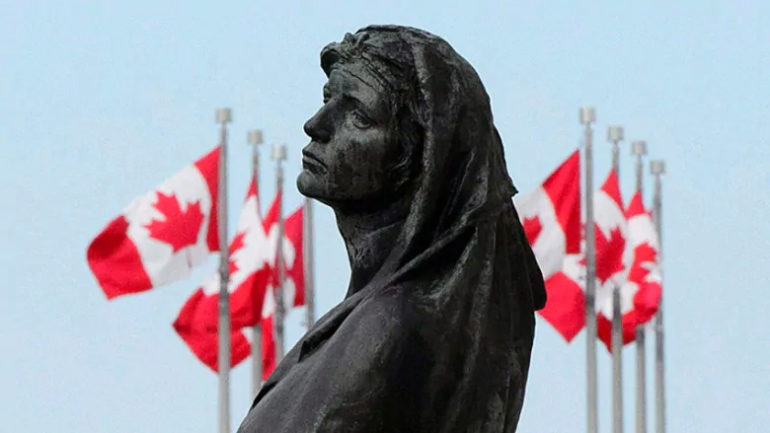 A majority of Canadians who took part in a survey about the ethical conduct of judges believe that superior court justices should not be allowed to leverage the prestige of their former position for commercial gain after they retire.

As part of its review of Ethical Principles for Judges, the Canadian Judicial Council held public consultations this past spring. It heard from nearly 1,000 individuals and stakeholders on various issues, including the use of social media, dealing with self-represented litigants and judicial education.