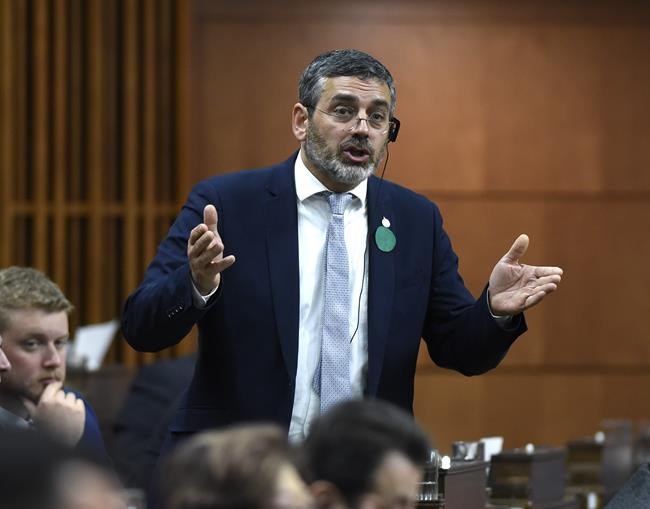 Green Party Leader Elizabeth May says she has been talking to now-former NDP MP Pierre Nantel about the possibility of him joining the Greens, and she hopes she will soon be able to welcome him to the party.

The NDP announced Friday that it had removed Nantel, the MP for Longueuil–Saint-Hubert, as the NDP candidate for that riding, following what the party called “confirmed reports” that he was “is in discussions with another party to run under their banner.”

In an interview with CBC News, May said she and Nantel “have been in conversation for some considerable time about the idea of him joining us.”