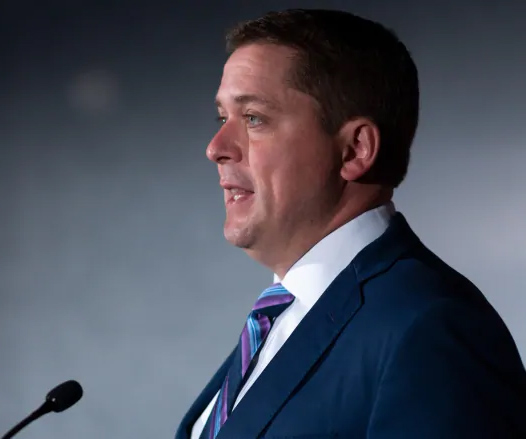 The question of same-sex marriage is effectively settled in Canada.

As a result of successive court rulings and the passage of the Civil Marriage Act in 2005, same-sex marriage is legal and recognized in all provinces and territories. Parliament has not been asked to consider the question in nearly 13 years. There is no serious push to revisit the issue or repeal the law.

So there is no small amount of politics at play in the Liberals’ decision to resurface video of a speech Andrew Scheer gave in 2005 in which he explained, somewhat awkwardly, his opposition to same-sex marriage.