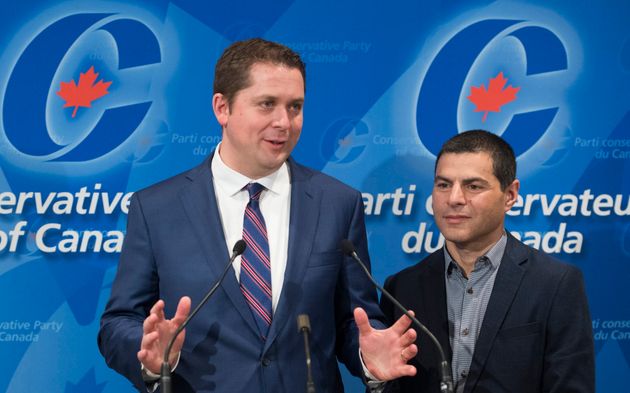 Alain Rayes, the MP for Richmond–Arthabaska tasked with recruitment, has been informing candidates and telling the media that the abortion issue is dead and that MPs will be prevented from reopening it — information that Scheer’s office suggested was news to them and a policy that caught social conservative groups working to elect Conservative “pro-life” candidates by surprise.