Scheer tried to douse a debate on abortion, same-sex marriage – and muddied the waters even more 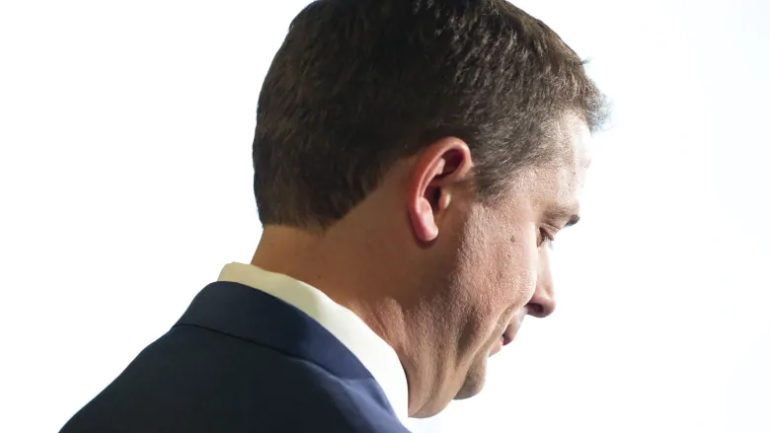 Conservative leader Andrew Scheer’s appearance at a hotel near the Toronto airport on Thursday afternoon was his first interaction with reporters in more than a week — a gap that coincided with the Liberal Party’s decision to resurface video of Scheer talking about same-sex marriage in 2005.

By the time he finally stepped forward, the Liberals had posted another clip — this time raising questions about what Scheer has been telling anti-abortion activists.

In response, Scheer accused the Liberals of “dredging up divisive issues” to distract Canadians.

But if Canadians are distracted, it’s in no small part because Scheer is still st