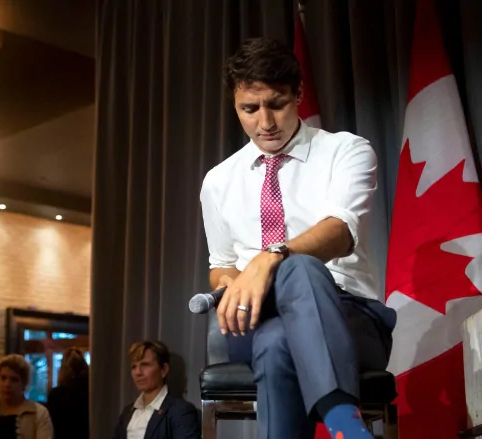 For one thing, the Trudeau of 2019 now knows exactly how much trouble can result when you make an open-ended, but absolute, promise to implement electoral reform.

The promises of 2015 (simple and aspirational) have become an actual record of governing (messy and imperfect). Not everything went according to plan. Some things didn’t get done. There is now a list of missteps and controversies for Trudeau’s political opponents to recite and dwell upon, from a vacation on the Aga Khan’s island to the SNC-Lavalin affair. If Trudeau was a different kind of politician in 2015, he is now some degree closer to being just another politician in 2019.