SNC-Lavalin affair shows, once again, no election plan can prepare for all events 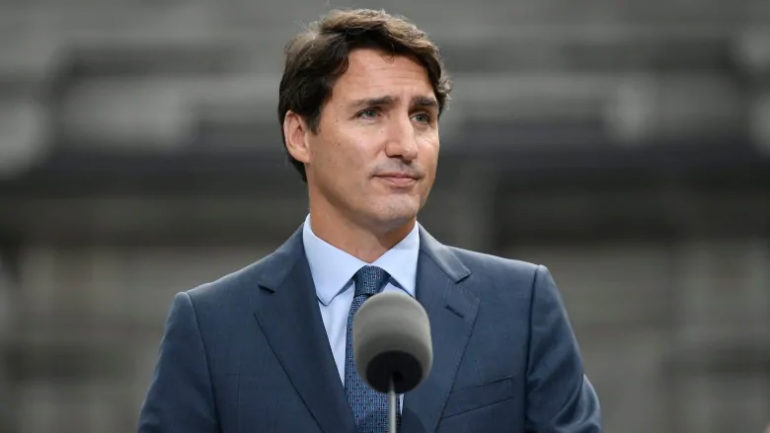 So it was that Day 1 of the 43rd general election campaign began with a story from the Globe and Mail claiming that unidentified individuals were somehow limited by cabinet confidentiality in what they could say to the RCMP about the SNC-Lavalin affair. Hours later, the day ended with a report that Jody Wilson-Raybould, the former attorney-general, spoke with the RCMP on Tuesday.

The initial report ensured that the first question Trudeau heard at Rideau Hall on Wednesday concerned the affair. The second report surely ensures that he will be asked again about the issue when he meets reporters on Thursday.