Why Justin Trudeau can’t afford to write off Alberta 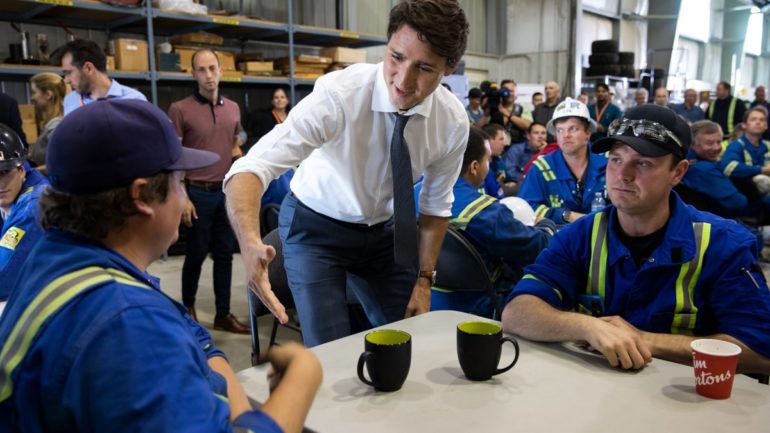 Tonight, on the second day of his re-election campaign, Justin Trudeau goes to Alberta.

As prime minister, he has made nearly two dozen trips to the province. His most recent visit was in July, when he dropped by the Edmonton terminal of the Trans Mountain pipeline — the pipeline his government bought for $4.5 billion in 2018 so that a multi-billion-dollar expansion project could proceed.