You’re out! A list of federal election candidates forced to step down, resign 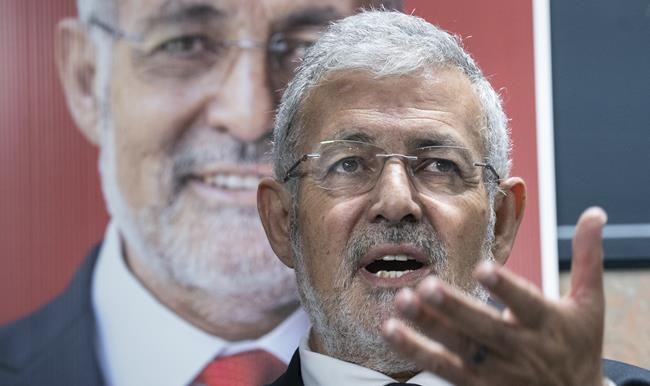 OTTAWA — A list of candidates forced to step down, or resigned since the start of the campaign on Sept. 11, which doesn't include, for instance, the Liberal decision to oust candidate Hassan Guillet (Saint Leonard—Saint-Michel) in late August over alleged anti-Semitic social-media posts.

None since the start of the election campaign.

Sept. 12: Brian Misera (Coquitlam-Port Coquitlam). Misera linked his dismissal to a series of social-media videos critical of leader Maxime Bernier for not doing enough to distance the party from racist candidates. The party says it was because he was acting as his own financial agent, which the party says is in violation of election rules. Elections Canada says such a situation is unusual but not against the rules.