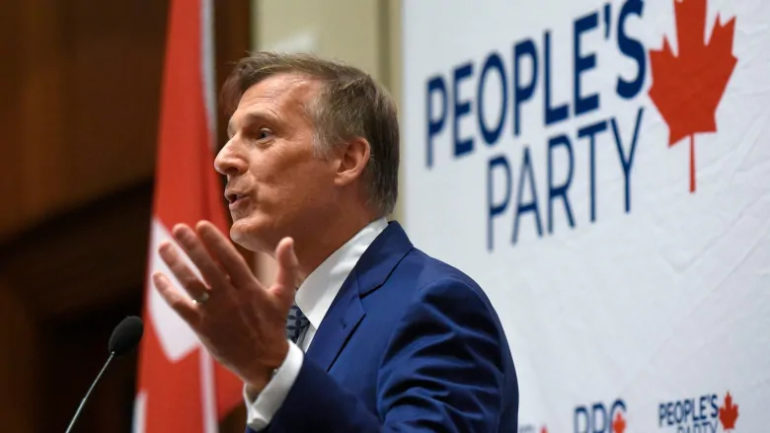 The stage is set for Maxime Bernier. His challenge now is to perform.

The leader of the nascent People’s Party of Canada (PPC) yesterday got his coveted invitation to take part in the two televised debates organized by the independent Leaders’ Debate Commission. The debates — one in English and the other in French — will be held on Oct. 7 and Oct 10.