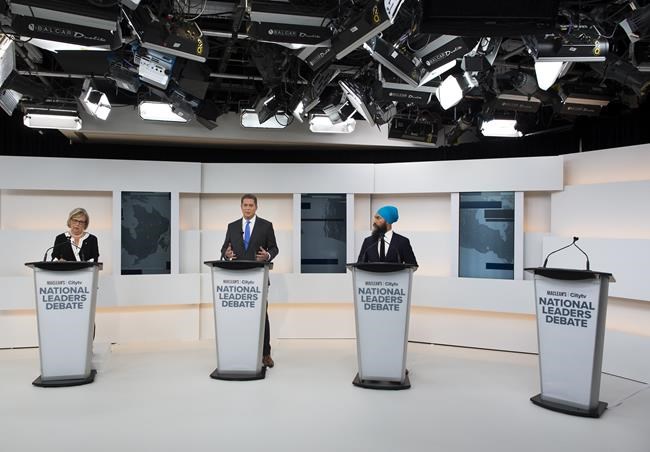 Justin Trudeau steps on stage tonight for his first leaders’ debate of the 2019 election — and a date with voters who may end up playing an outsized role in deciding whether he stays in power.

The debate sponsor, the French-language television network TVA, reaches a large audience of francophones outside Montreal. These are the voters Trudeau must recruit if the Liberals are to increase the number of seats they hold in Quebec to offset potential losses in other parts of the country.