New leader Blanchet steering Bloc back to relevance in Quebec 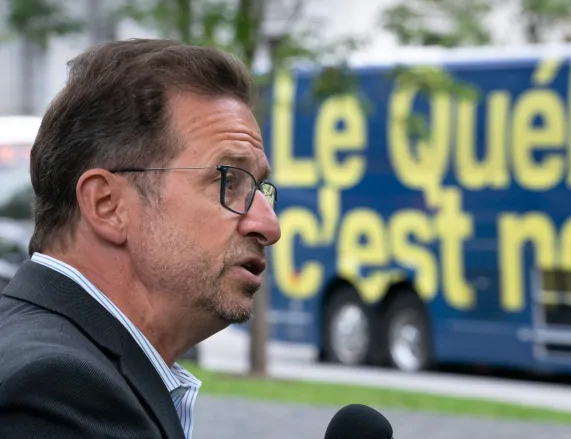 The bus carrying Bloc Québécois leader Yves-François Blanchet powers its way over the curb outside a seniors residence in Sainte-Julie, Que., as the driver steers towards the small crowd waiting for him.

The village is in Montarville, a riding won four years ago by the Liberals. And it’s one of the many ridings around Montreal where the Bloc is suddenly back in the game.

If Blanchet gets his way, his party will have rolled over political opponents of all stripes when the results are in a week from Monday, marking the resurrection of a party dismissed as dead eight years ago, its cause of an independent Quebec relegated to the history books after a similarly disappointing result in 2015.