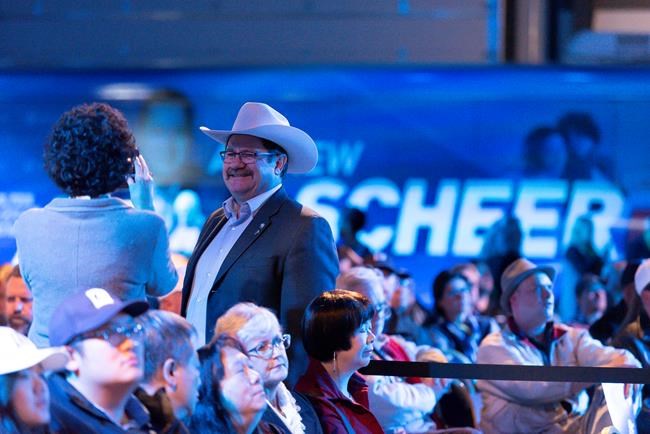 Justin Trudeau and the Liberals shook off a lacklustre campaign and his own uneven performance on the hustings to win another mandate. But it’s a minority mandate, one that requires him to work with at least one of the opposition parties to get anything done.

If last night’s speeches were any indication, cooperation will be hard to find.

Trudeau, Conservative Leader Andrew Scheer and NDP Leader Jagmeet Singh took the stage in the wee hours of the morning at almost the same time — leaving the networks to either choose one speech to cover or let all three talk over each other.