No reason for arrest: Man has drug evidence tossed over rights breach 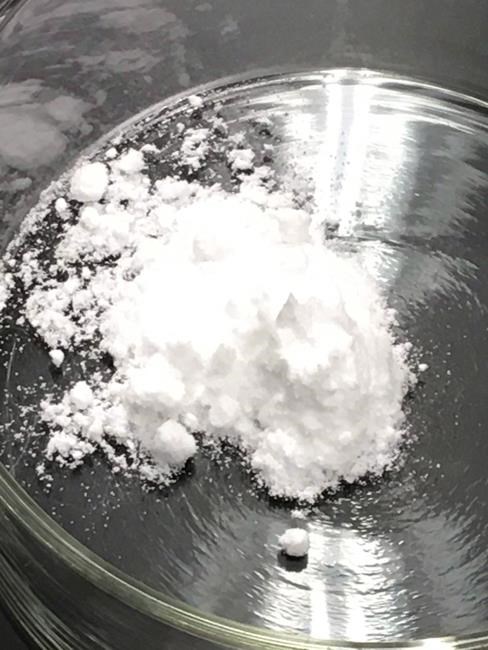 TORONTO — A man found in possession of the highly toxic opioid carfentanil has had the drug evidence excluded because the police officer had no valid reason to arrest and search him.

"The breach of the accused's charter rights was extremely serious," Silverstein ruled. "Notwithstanding the reliability of the evidence, its importance to the Crown's case and the public interest in an adjudication of this case on its merits, the admission of the evidence would nonetheless bring the administration of justice into disrepute."

The case arose on Oct. 6, 2017, when Special Const. Derek Anderson arrested Gray near a downtown Toronto Community Housing apartment building. Anderson and his partner, Special Const. Christopher Baker, searched Gray and found about 30 packets of carfentanil and some money in his pockets.

Gray was charged with trafficking in the opioid, possession of crime proceeds, assault resisting arrest, and failing to comply with a recognizance.

On the stand, Anderson testified to having first encountered Gray "loitering" at the apartment building in June 2017. He said he asked who he was and Gray gave his name and address. The officer said he saw Gray hiding something in his pockets and suspected illegal drugs.

The constable said he then did a police check to confirm Gray's identity, but the defence maintained the officer was looking for an excuse to search him.

The check found Gray wanted in Quebec for theft. Anderson immediately arrested Gray and found some drugs. The officer testified he banned Gray from returning to the apartment complex and handed him to police.

Court heard Anderson was patrolling with Baker in October when he spotted Gray across the street from the apartment complex. Gray was walking away when Anderson arrested him, apparently for violating the purported ban on being at the complex, and found the carfentanil.

The officer also said Gray kicked him before being handcuffed. Baker, however, made no mention of Gray kicking anyone.

In his analysis, Silverstein said the prosecution had failed to prove the arrest was legal. He also concluded Anderson likely knew he was lying on the stand.

"I found Officer Anderson's testimony to be evasive at times," Silverstein wrote. "I have great difficulty with his credibility and reliability as a witness."

The constable was obviously "hostile" to Gray, the judge said. The constable had never barred Gray from the apartment property but arrested him in October despite knowing the accused was minding his own business and walking away.

Ultimately, despite the importance of the drug evidence, Silverstein said it had to be excluded.

"To appear to condone wilful and flagrant charter breaches that constituted a significant incursion on the appellant's rights does not enhance the long-term repute of the administration of justice," Silverstein said. "On the contrary, it undermines it."

The Canadian Press first published this article on Oct. 31, 2019.